Register for the Connection Not Perfection Masterclass

When we fail in life

Are you hard on yourself? It might be really challenging for you to the discover that you have made a mistake. Got something wrong. Failed. F*cked up. You might have been reading positive affirmations about how you are awesome and so it doesn’t matter. The problem with that is that part of being human is that we WILL get things wrong and make mistakes, sometimes we will actually fail. We might be thwarted in our efforts. We might not get that promotion we wanted, we might not get a text back from that person we fancied, we might not succeed at something we had set out to do. We might have been really mean to someone we love. But failures give us a real opportunity, one which we often move away from really quickly, because it is uncomfortable to sit with those feelings. Failure can give us insight, reflections, new ideas, innovation and pivots in what we are doing. The amount of things I have failed at when I tried my hand at them… As Richard Branson says, “do not be embarrassed by your failures, learn from them and try again”.

Self-corrective rather than self-critical

What can be helpful here is to adopt a growth mindset, to learn from the mistakes we make as a way to grow and develop further. The key is to become self-corrective rather than self-critical. Someone who is self-corrective first turns towards the mistake or failure, acknowledging how much it hurts that it happened. Not trying to deny it or blame it or someone else, but also not blaming it on oneself. Acknowledging it is not the same as self-flagellating, accepting the mistake we made is not the same as punishing ourselves for it. No, that would be to be self-critical and very hard on yourself. We actually know from research around changing behaviours that you are more likely to change someting you are unhappy with by adopting a growth mindset and being self-corrective rather than being self-critical, as self-criticism releases the same stress hormones as if you were being under attack from someone else. If you attempt to bully yourself into shape, so to speak, you run the risk of moving even further away from the place you want to get to, simply because we tend to avoid things which are very aversive and painful.

The teachers we learn and grow from

Unfortunately most of us have experienced a harsh teacher at some point in our school years, someone who was unkind and punitive when you got things wrong. Did that spur you on to do better? Did that way of laying into you for making a mistake make you feel proud of your own efforts or achievements? Did you feel like having another go at something? Probably not.

I’m proposing a different way. Of adopting a new inner teacher, one who is compassionate and kind when you get it wrong. Who helps you learn from things you f*ck up in life. Who helps you move towards the person you want to be, without blaming and shaming. To create a more meaningful, balanced life with less pressure of perfection.

One tip to try to take the pressure off yourself by saying things like ‘I’m not very good at this YET’.

Michaela Thomas, Clinical Psychologist and Founder of The Thomas Connection

PS. I made one typo on purpose in this text – did you see it? If you did, you might have a good eye for detail and scan for mistakes in a way which others do not. If you did indeed see it, how did that make you think about me? Did it alter your perception of the text entirely? If you didn’t spot it, then what does that tell you? 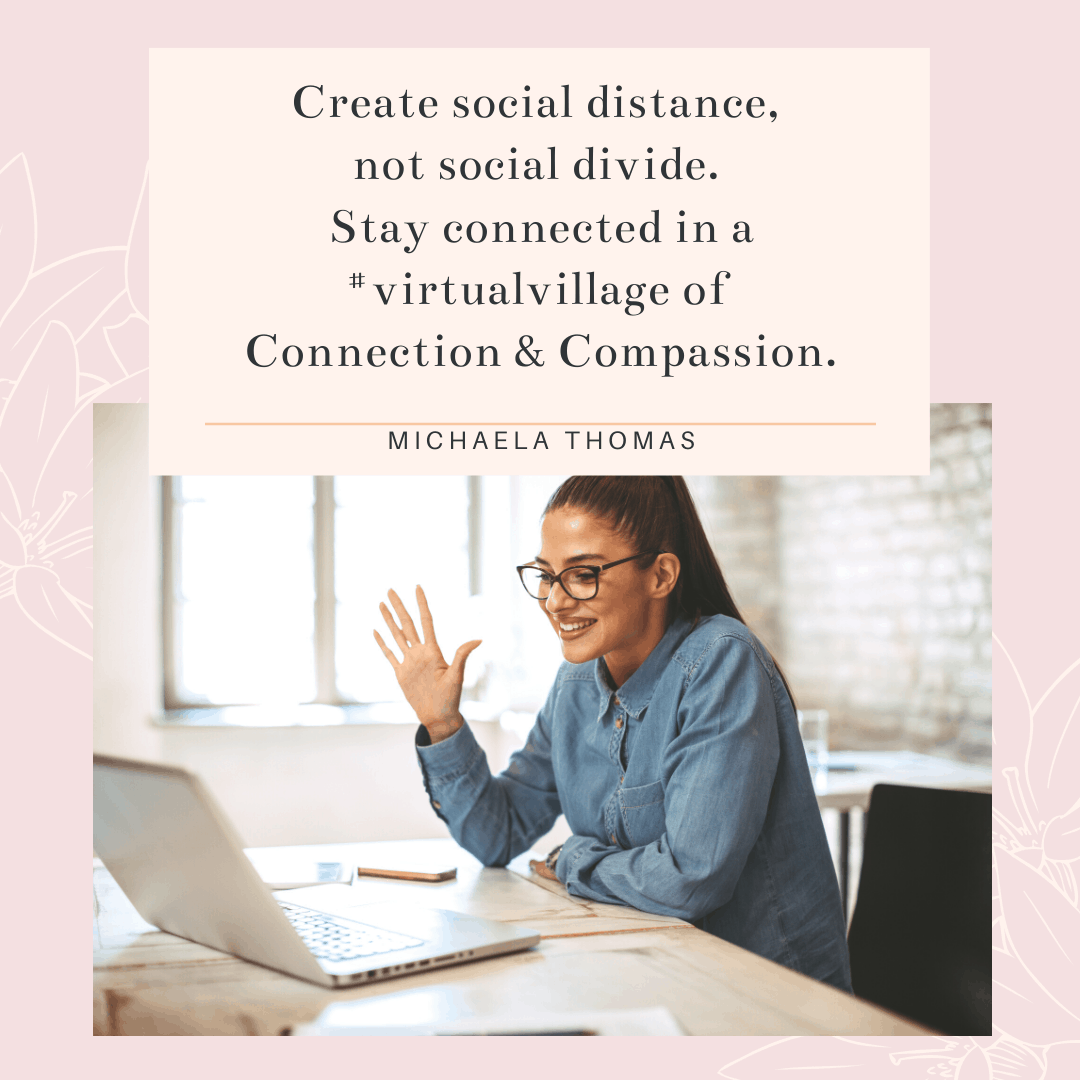 Connection & Compassion
during the Coronavirus 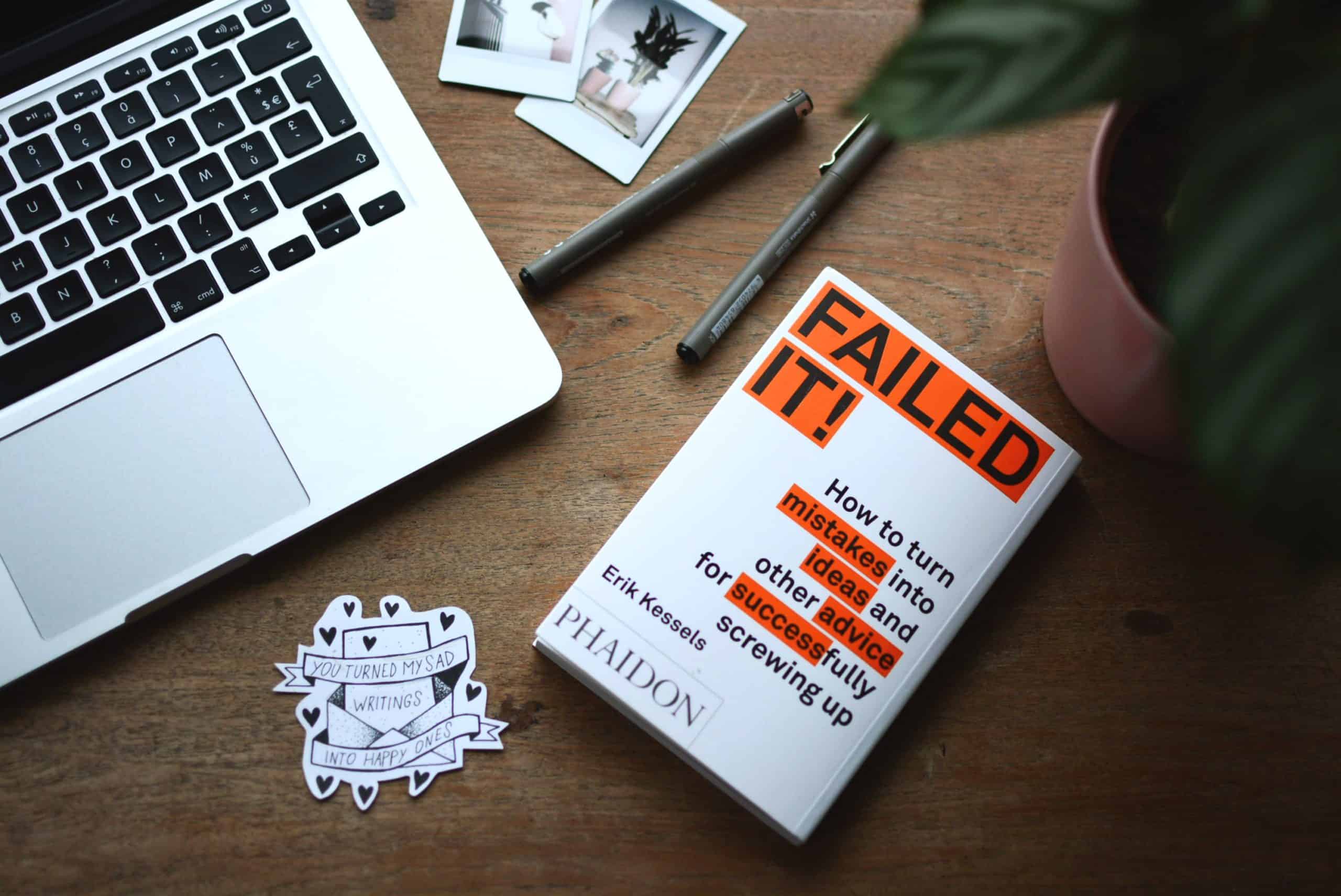 Face your failures with compassion and a growth mindset 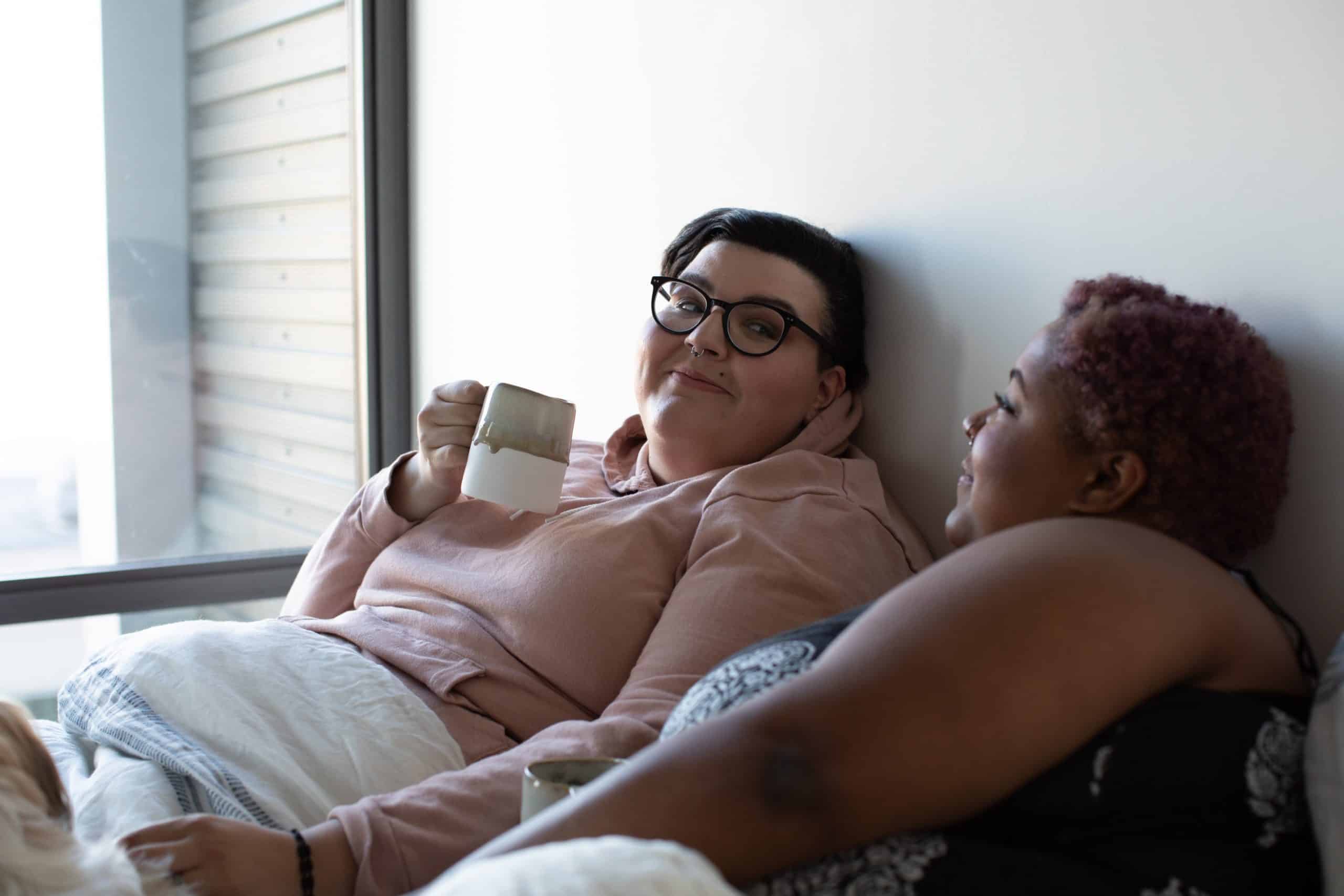 Why you need compassion in loving relationships

How compassion helps to foster a lasting connection in relationships, through clarity, care and courage.